The PSF and the Python Steering Council are pleased to announce that the inaugural Developer-in-Residence role will be held by core develope...

htmx is a popular way to add Javascript functionality to your Django site without writing any JavaScript yourself. 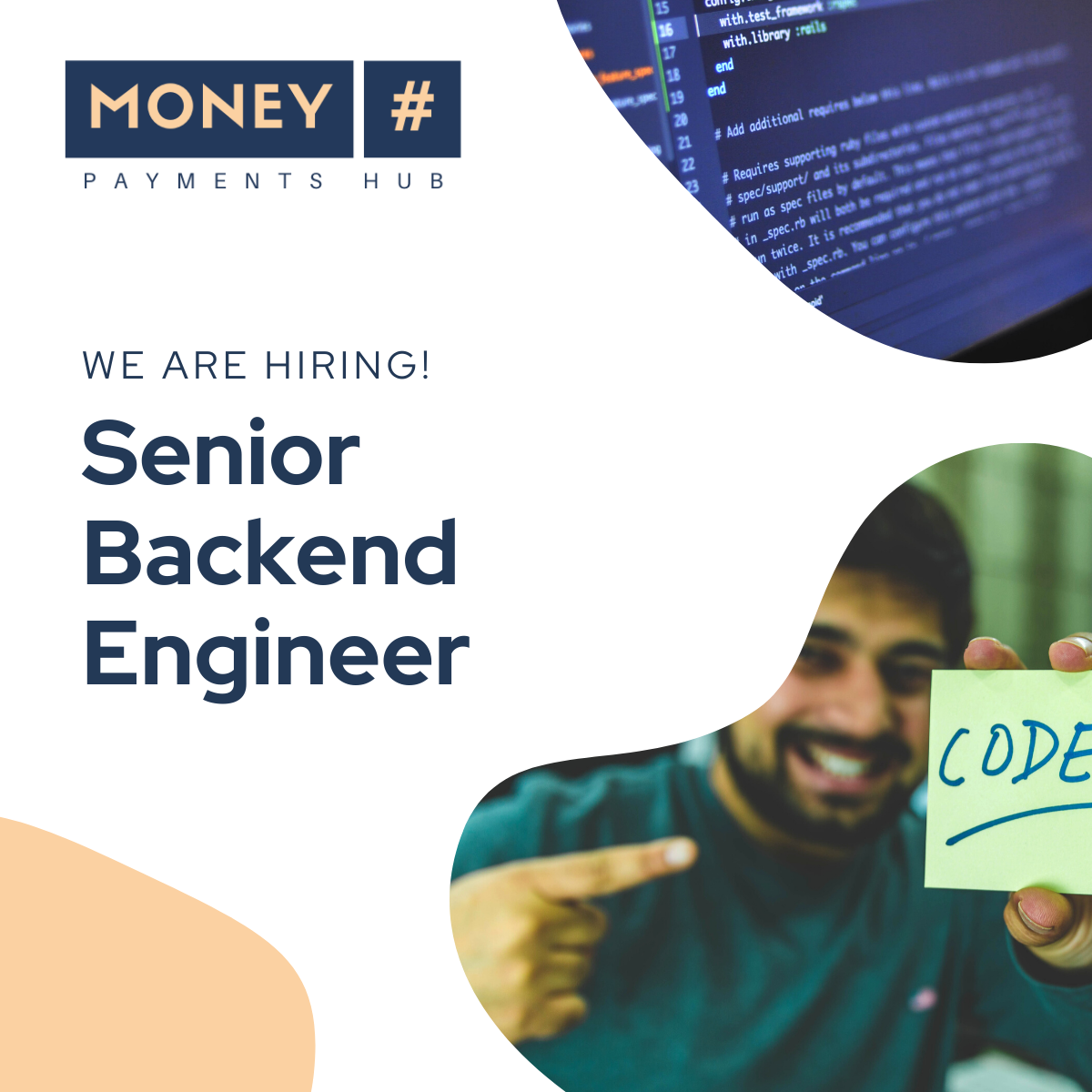 Sponsor jobs on this publication and reach 3,086 Django developers.

“The Boolean Trap” is a programming anti-pattern where a boolean argument switches behaviour, leading to confusion. In this post we’ll look at the trap in more detail, and several ways to avoid it in Python, with added safety from type hints.

A well tuned production Postgres database is capable of easily running thousands or up to hundreds of thousands of queries per second on a beefy instance.

I am the new CPython Developer in Residence - Łukasz Langa

A post from Python's new CPython Developer in Residence on the role.

Everything to know about Requests v2.26.0

Requests v2.26.0 is a large release which changes and removes many features and dependencies that you should know about when upgrading. Read on to find out all about the changes and what you should...

Part 15 in the Understanding Django series from Matt Layman, this post focuses on settings, how they control Django projects, and tools to configure it more effectively.

An interesting look at a situation where an implied relationship exists, but should not be stored directly in the database.

Thu, Aug 26, 2021, 5:00 PM: Do you want to share something? Then this is a great chance! Come prepared or unprepared with your Django/Python talk, short, medium and long. Got an idea? Please tell us:

Aims to make all of PostgreSQL's awesome features available through the Django ORM.

A linter to manage all your python exceptions and try/except blocks (limited only for those who like dinosaurs).

Trying to hire Django developers? Have a product you want the community to know about?

No spam, ever. We'll never share your email address and you can opt out at any time.